Toucan — an open network on the blockchain

Toucan is building a favorable economy, based on an open network, starting with the necessary public infrastructure to create a new cash flow. 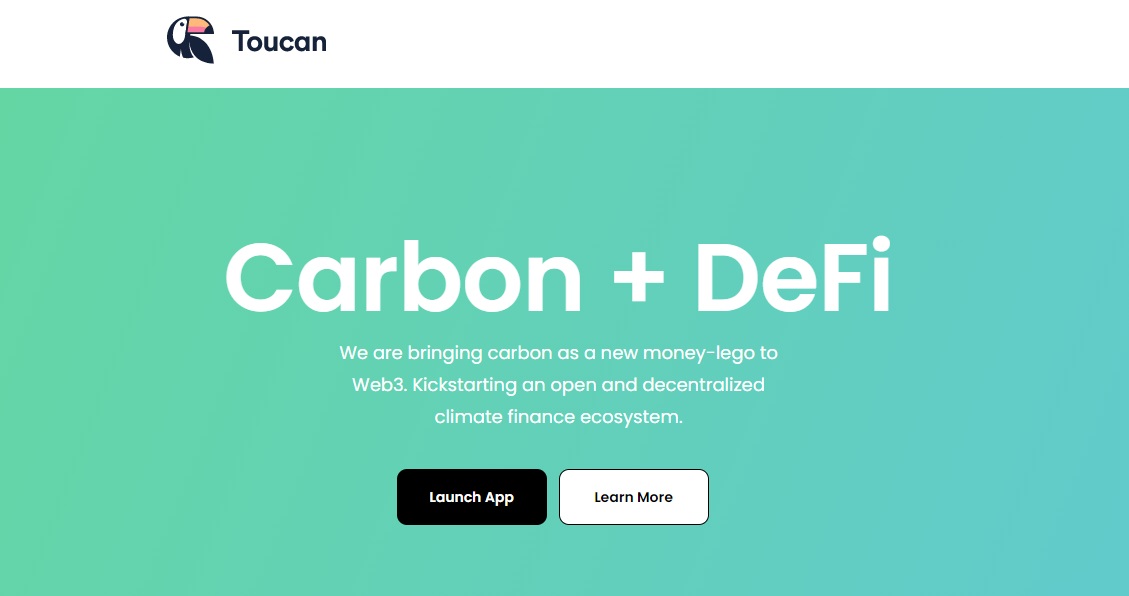 About the Toucan project

Carbon Bridge provides a transition to compensate for carbon emissions from the source registers to the "Meta Registry" Toucan, working on Polygon, an EVM-compatible chain of blocks, operating on the energy efficient consensus mechanism of Proof of Stake. After connecting tokenized carbon substitutions (called TCO2 tokens), can be deposited in the carbon pool. These carbon reference pools take only offsets that contain attribute set.

The first carbon pool, developed with the partner of the Klimadao launch, is a base carbon ton or BCT. In the coming months, reference carbon pools with other attribute sets will be designed and created.

The Carbon Bridge allows anyone to contribute their carbon offsets to the chain in tokenized form. Tokens have many benefits, including full transparency, programmability, fragmentation and the ability to combine with the evolving DeFi ecosystem. Developers want tokenized carbon to become the new DeFi primitive. Currently, the Carbon Bridge connects the legacy carbon ledgers with the on-chain ledger on the Polygon network.

There is an introductory document on the site. With its help, each user can study the features of the site. RoadMap will appear later. From social networks, the community leads:

The smart contract doesn’t have an audit. Use email to contact the developers.

Toucan — an open network on the blockchain Statistics