According to Willy Woo, the bearish trend will not greatly affect bitcoin

Willy Woo - one of the most popular figures in bitcoin and cryptanalysis, who indicates that the current bear market has not been as strong as the past ones.

Previously, BTC cycles bottomed out with about 60% of the coin trading at a price lower than their purchase. Whether this will happen again, the analyst does not predict, since the components of the market are different now.

Previously, traders sold coins in the bear market that were in the red zones. This is not observed now. 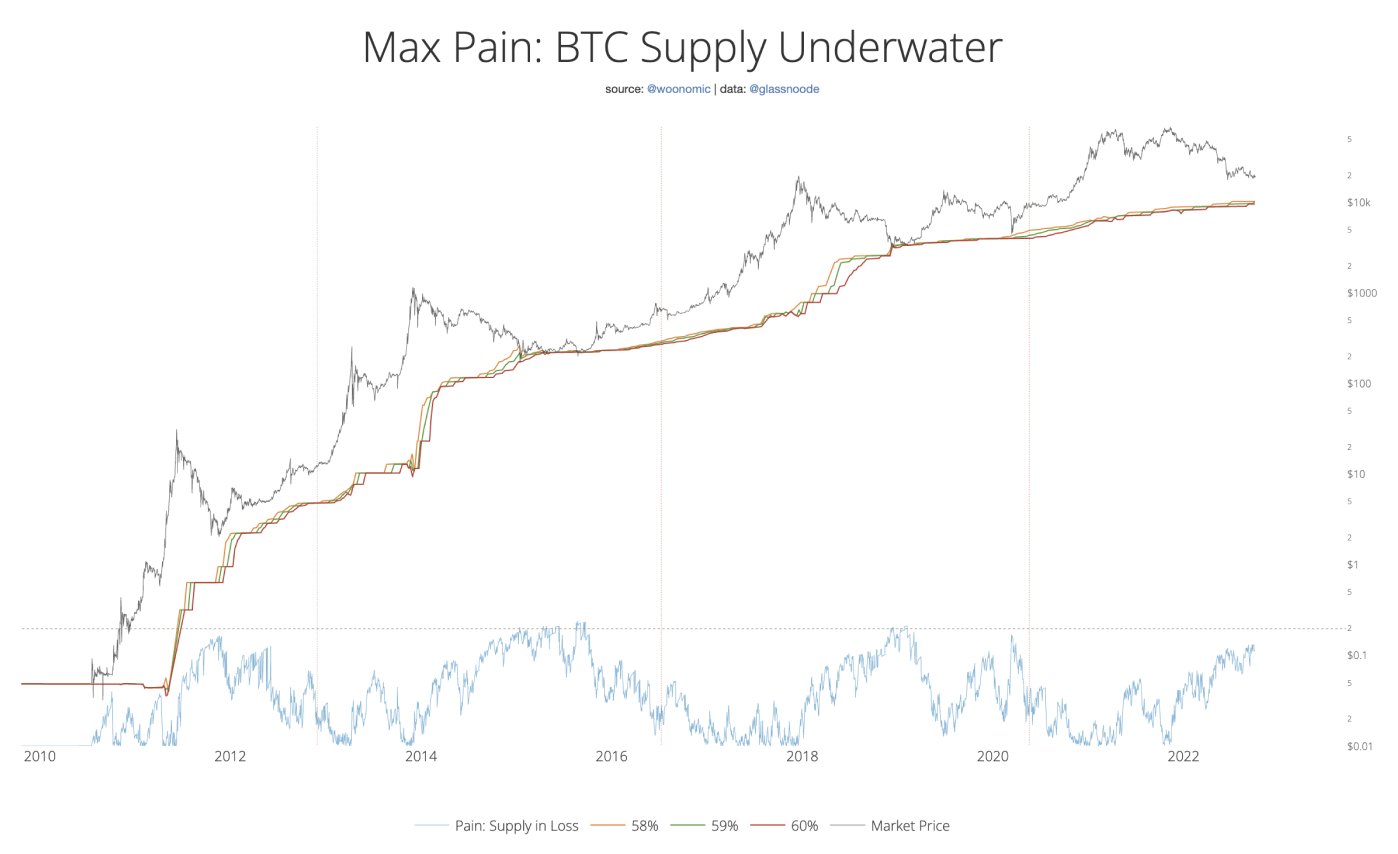 Woo - not the only one who allows bitcoin to fall another level. Crypto analyst Nicholas Merten noted that the emergence of a new crisis stage could lead to a drop in the BTC price to $ 13,000.

From Sam Bankman-Fried to Bitboy, cryptocurrency fans have been too quick to support divas who gained notoriety on social media. It's a phenomenon that needs to end.
Open post >

Adams said New York is still focused on becoming a crypto hub, but statewide efforts to reduce emissions can be combined with this goal.
Open post >

Which companies were affected by the collapse of FTX?

The European Commission conducted a study of the work of...

What is the difference between LUNC and LUNA tokens?

What is Internet Web 3.0